The Hapeville Police Department operates under 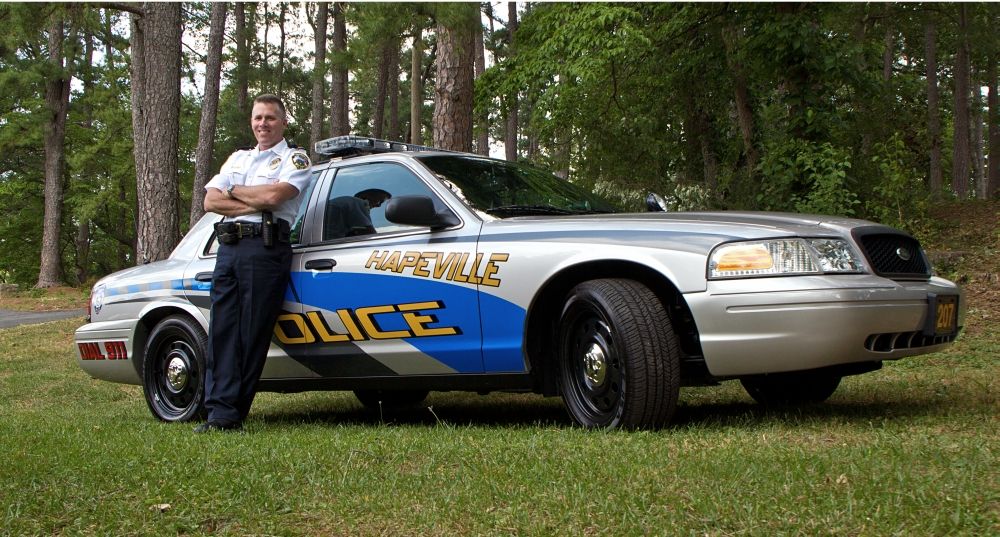 the supervision of the Chief of Police, who shall formulate department policies and procedures as well as administer rules and regulations and ensure that all General and Special Orders are understood and enforced. 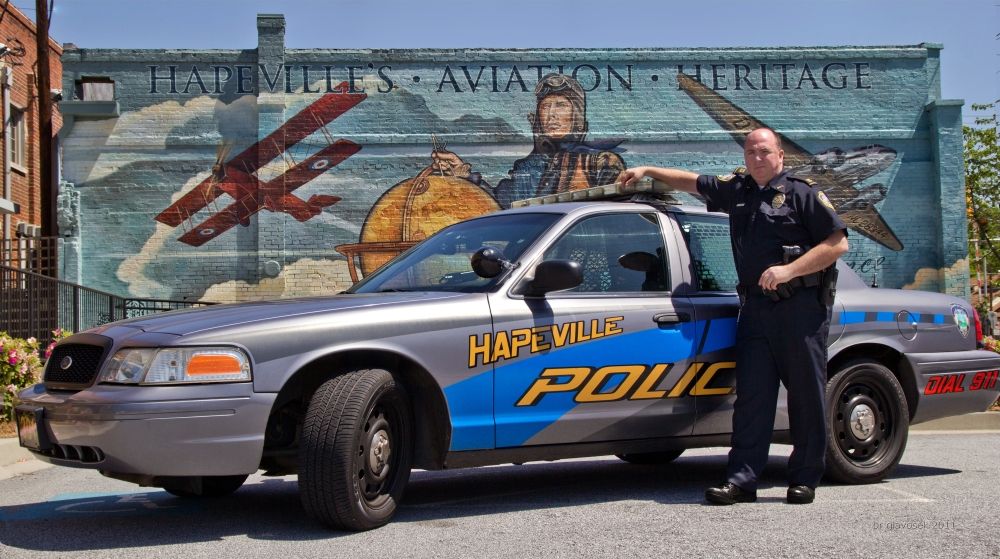 Special Operations consists of the Detectives, the Reserve Officers and Code Enforcement. Each part of the operation performs critical tasks within the agency. The Special Operations Division is commanded by Lieutenant William Hughes.

Lieutenant William Hughes can be contacted at 404 669-4674 or email Lieutenant Hughes.

The Chief of Police shall appoint an Executive Assistant to assist in the executive and administrative needs of the Chief and the Department.